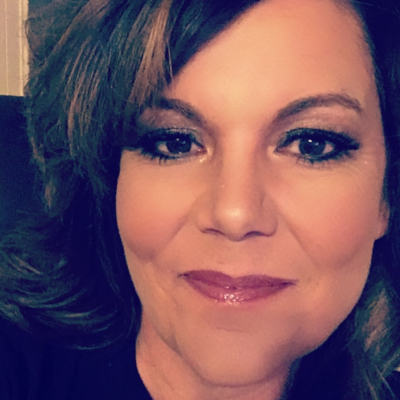 I began my media career in 1997 with KTWO TV in Casper, Wyoming. In 2005 I transferred to Clear Channel Abilene, where I was Events Coordinator. In 2011 I moved into the Business Manger role for Townsquare Media. I became Market President for the Townsquare Media stations in Abilene in 2017 and continued in that position until July 2021. In my years in media, I have earned a vast knowledge of marketing, leading businesses to successful growth. Recently I began a partnership with Kelly Jay and TMI Agency With over 20 years’ experience in media, combined with Kelly Jay’s 40+ years of experience, businesses will be super served with our white glove approach guaranteeing growth to businesses through marketing and promotion campaigns. Over the years I have successfully shown growth in my marketing plans year over year for Abilene businesses. I love Abilene and all of it's citizens!