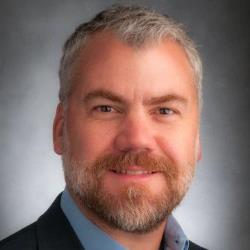 Erik joined Paul Johnson & Associates in February 2004. During the first two years with the company, he achieved a Masters equivalent in Commercial Real Estate Finance by earning his CCIM in Vancouver, British Columbia. In February 2007 he earned his Texas Real Estate Broker’s License. In 2010 he earned his membership with SIOR as an Industrial Specialist. To date, he has combined total sales and leases of over $86 Million. He has more than 855 transactions totaling 69 million square feet of property.